«If there is a country that has committed unspeakable atrocities in the world, it is the United States of America. They don’t care for human beings.» – Nelson Mandela 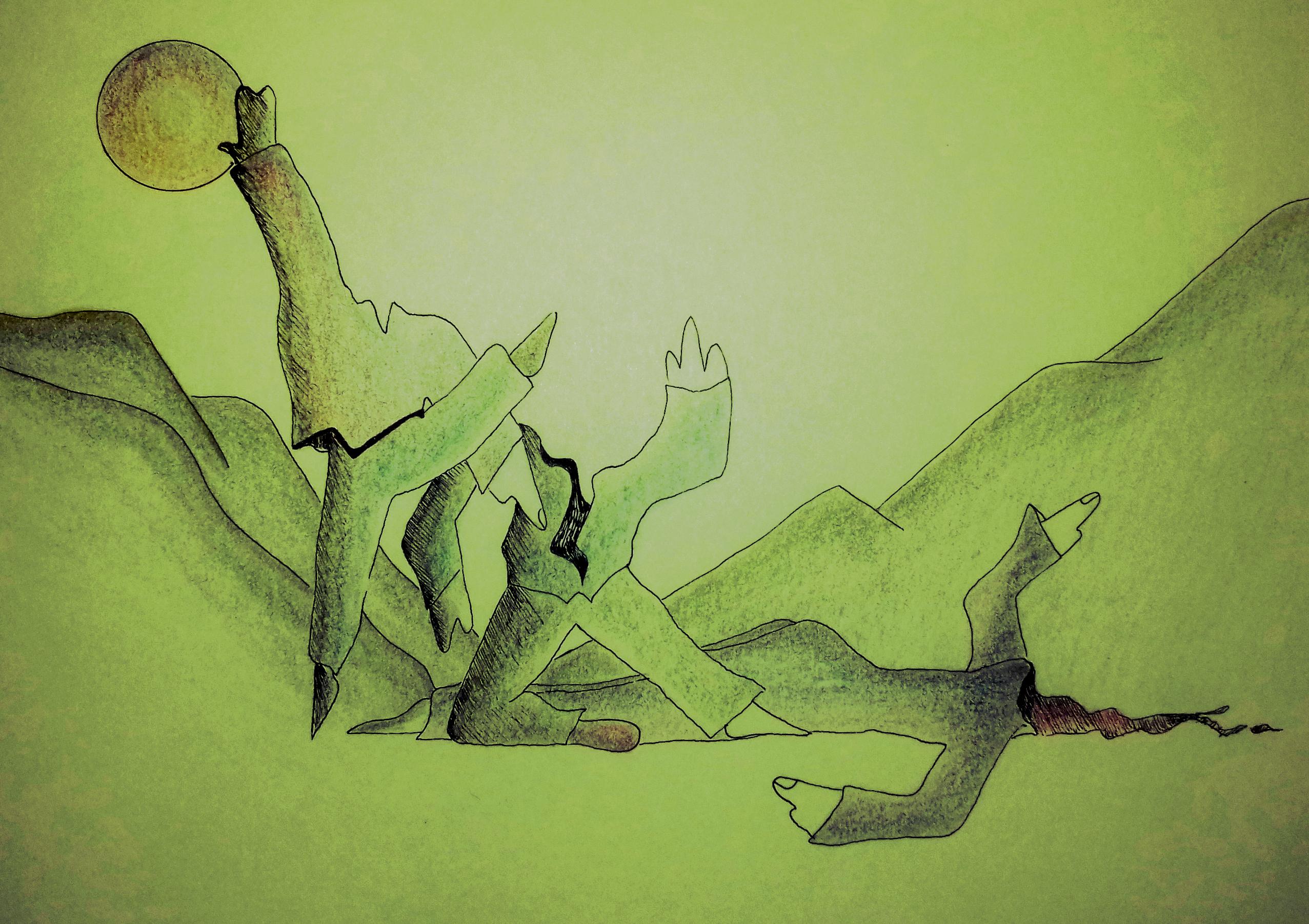 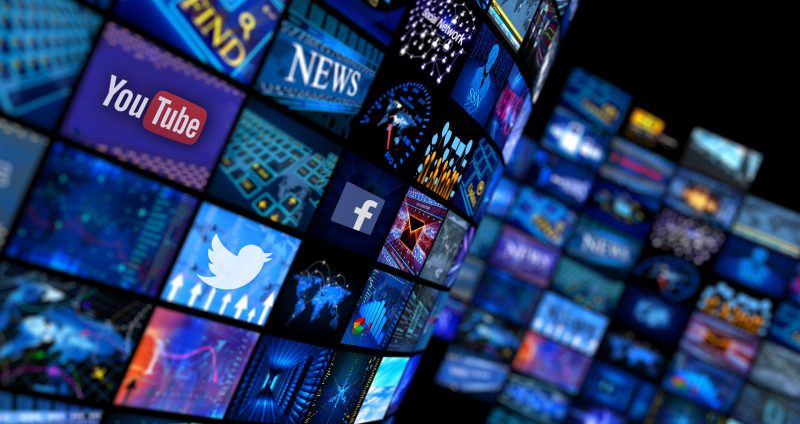 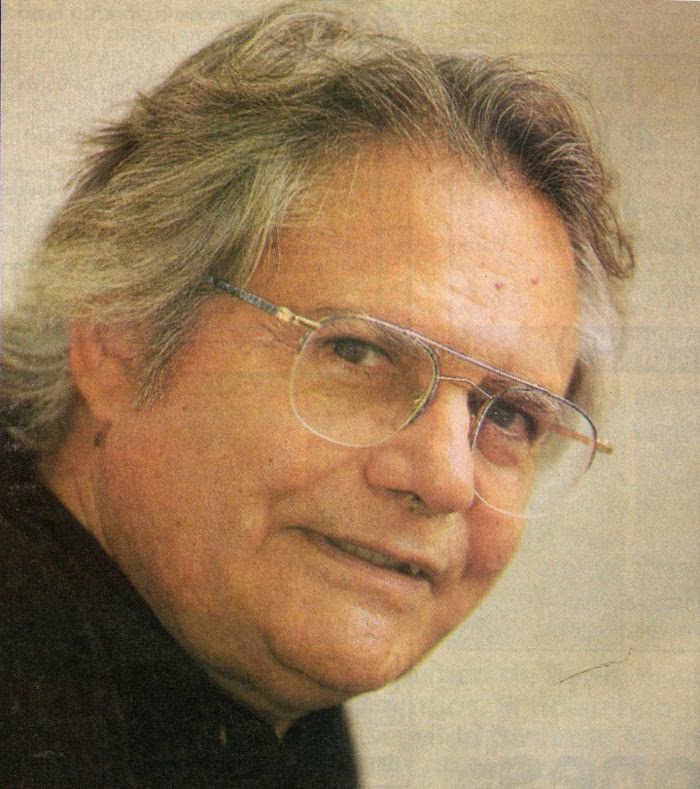 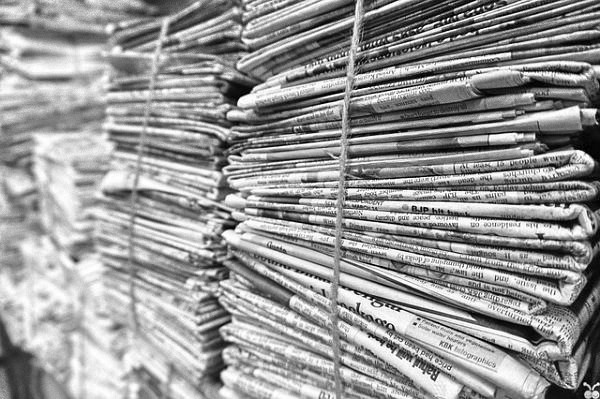 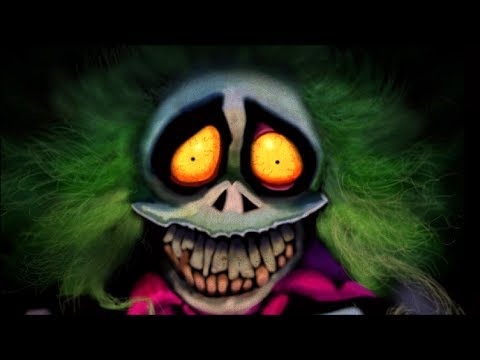 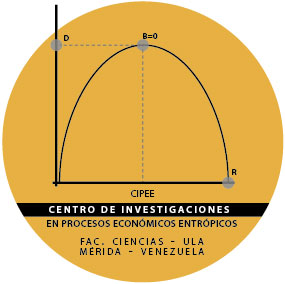 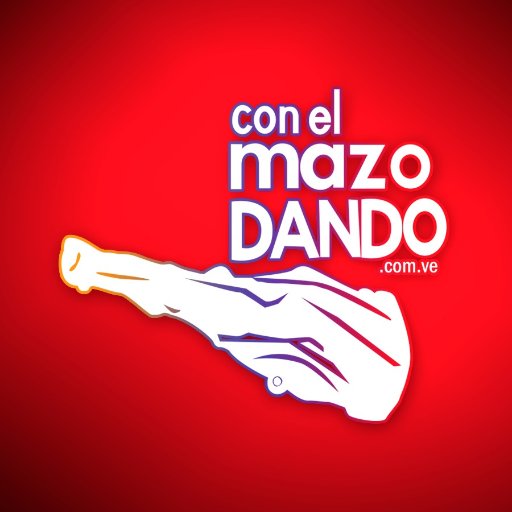